Selenium & Hair Loss: How This Mineral Hurts (And Helps) Our Hair

Only 15% of people worldwide are at risk of a selenium deficiency – most of whom are in rural pockets of China, Tibet, and Siberia. Moreover, only a fraction of that 15% will have a selenium deficiency severe enough to cause hair loss. Ironically, selenium is one of the most popular ingredients inside hair health supplements. What most people don't realize? A selenium toxicity (which is much more common in the developed world, due to supplementation) can also cause hair thinning. We've got the case studies to prove it. Read on to learn how to manage your selenium intake with diet, and in doing so, better manage your hair health.
Categories: Nutrition, Quick Wins, Supplements

Selenium is a trace mineral included in many hair health supplements. Why? According to supplement makers, selenium helps support the thyroid. And since poor thyroid health is linked to hair loss, selenium may help you “cover your bases” – all to keep your thyroid humming and your hair growing.

But is this really true? Does selenium play a critical role in thyroid function? Does supplementing with selenium help protect you against hair loss? And do the benefits of selenium supplementation outweigh the risks?

More on this below. 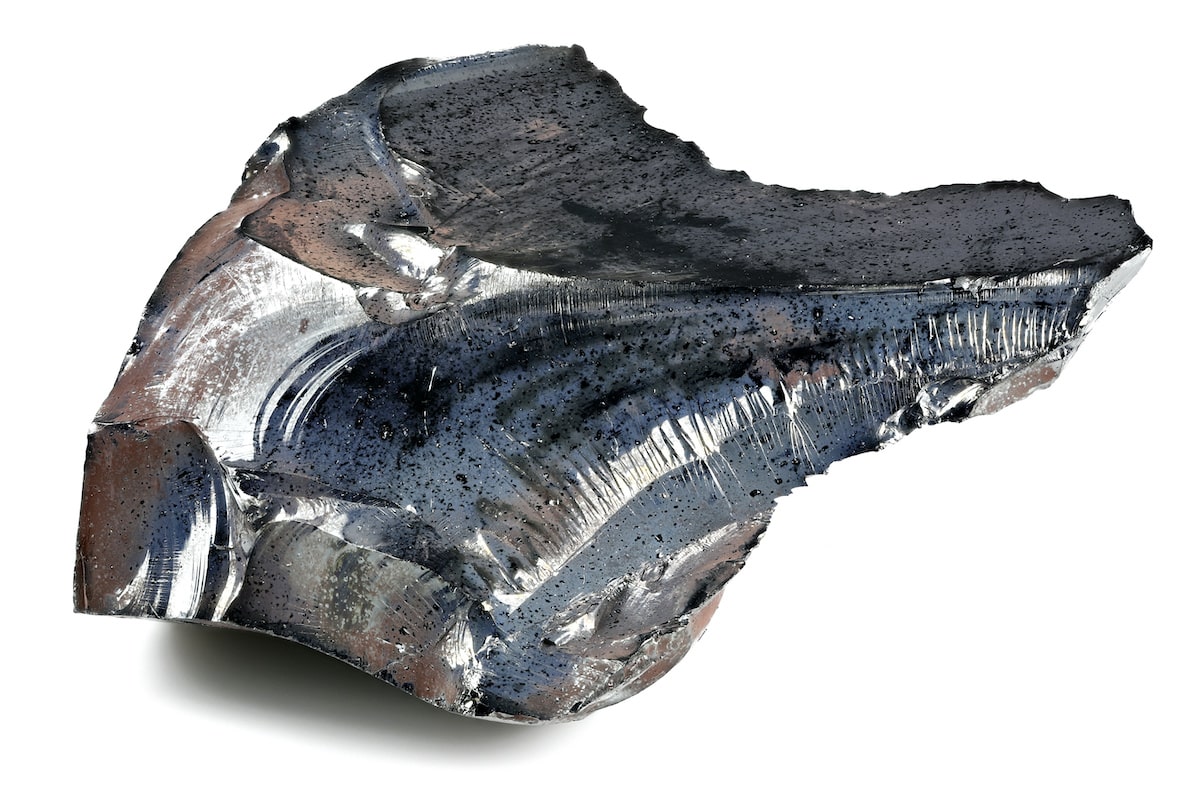 Among selenium’s most important functions? It helps to produce glutathione – the body’s master antioxidant – and it helps support the production of thyroid hormone.

Is there evidence that selenium is involved in hair health?

How does selenium support the thyroid?

So, overall, the evidence points to selenium as an essential mineral for thyroid health.

How does the thyroid support hair growth?

In other words, selenium supports the thyroid, and our thyroids support healthy hair growth. So, when it comes to maintaining hair growth and a normal hair cycle, selenium appears to be a critical trace element.

Should we take a selenium supplement to support our hair?

Not necessarily… And this is where the selenium-hair health connection becomes a bit more nuanced. In fact, supplementing with selenium may be more detrimental than helpful to your hair.

To understand why, we need to explain:

Selenium deficiency and hair loss: the evidence (on mice and men)

Given selenium’s popularity in hair supplements, you may be inclined to think there’s a lot of evidence supporting a selenium deficiency-hair loss connection.

In all of our searching, we’ve only come across one animal study and one human case study linking a selenium deficiency to scalp hair loss. Here’s a quick overview of the findings:

So, while selenium deficiencies can technically lead to hair loss, this cause of hair loss is incredibly rare. In essence, you’d most likely need to be actively trying to avoid selenium (like in that rat study), and for a long period, before hair loss from a selenium deficiency begins to occur.

Which begs the question…

Are selenium deficiencies a concern for the majority of those with hair loss?

Probably not. Here’s why:

Taken together, we can see that most individuals with hair loss are unlikely to benefit from selenium supplementation – especially at the levels included in common hair loss supplements (which are often 200-400% the recommended daily intake).

In fact, supplementing with selenium might be counterproductive to regrowing hair.

This is especially true in cases where you don’t have a deficiency… which happens to be the overwhelming number of people in the developed world. And in these cases, selenium supplementation might actually pose a danger to your health.

The dangers of selenium supplementation

In contrast to the two reports linking a selenium deficiency to hair loss, there’s much more data linking too much selenium intake – or a selenium toxicity – to hair loss in humans.

But isn’t a selenium toxicity hard to achieve?

Not at all! People can easily develop a selenium toxicity, and through a few ways:

The supplement industry is highly unregulated. In fact, third-party lab tests requested by our team have shown that some of the most popular hair loss supplements don’t actually contain the nutrient content indicated on their labels… or they contain two- to three-fold more than listed. (For an example, see Nutrafol and its vitamin A and selenium content.)

What this means? When you’re buying a supplement, it might have a lot more selenium that what’s listed on the label. This has happened dozens of times in recent history… to the point where people taking these supplements have developed selenium toxicities (and, consequently, hair loss).

Thus, even when you’re supplementing with what you believe to be a reasonable amount – you might actually be taking much more (or less) than you think. Consequently, you could be unknowingly putting your health at risk.

The only way to be sure of the nutrient content is to obtain a certificate of analysis (CoA) for the product you’re purchasing (which is often hard to get your hands on). But, even then, keep in mind that not all batches are reflected in CoAs, so there’s no guarantee that the batch a product came from is accurately reflected on the label.

#3: There are other dangerous side effects of selenium toxicity.

While these risks haven’t been observed at doses below 800mcg for less than 84 days, even the doses regularly included in hair loss supplements appear to come with risks. For instance, in one clinical trial, researchers found that supplementing with 200mcg of selenium (the very amount included in some hair loss supplements) increased the risk of high-grade prostate cancer by 91%.

Moreover, labels may not always accurately reflect the true selenium content of the product in question. This leads me to my next point…

The verdict on selenium and hair health? Maintain your selenium status with foods, not supplements

While selenium helps support glutathione production and the thyroid, there’s no need to be supplementing with high doses of selenium in an attempt to regrow your hair.

In fact, most people will have no trouble maintaining their selenium levels with a healthy balanced diet. And if you want to be more mindful of your selenium intake, here’s a quick overview of some common foods and their selenium content:

To be sure you’re getting enough, you can always track your total daily consumption in food with something like Cronometer or FitDay. However, due to the high selenium content in common foods, you’re probably getting more than enough from food alone.

When it comes to selenium and hair loss, selenium does play a role in supporting thyroid health. Having said that, selenium’s role in hair loss (and hair growth) is often overstated.

In fact, evidence shows that both selenium deficiencies and selenium toxicities can encourage hair loss. And according to the data, people in the developed world at at a much higher risk of a selenium toxicity… and mainly through supplementation and/or dietary choices (like eating brazil nuts every day).

As such, when it comes to hair health, the risks of selenium supplementation often outweigh the benefits.

Further, a healthy and balanced diet filled with high-quality plant and animal foods can essentially guarantee selenium sufficiency for the overwhelming majority of the population. This only further emphasizes just how unnecessary selenium supplements really are for most people.

Taking the totality of this evidence into consideration, we’d recommend you save your money on selenium supplements and, instead, explore a targeted, evidence-based approach to treating your hair loss.

Questions? Comments? You can reach us any time in the comments section below.

1 thought on “Selenium & Hair Loss: How This Mineral Hurts (And Helps) Our Hair”